CONCERT OF THE BUFFALO PHILHARMONIC ORCHESTRA

PLEASE MAKE ALL RESERVATIONS TO BPO.ORG OR CALLING THE BOX OFFICE AT 716-885-5000. Tickets are discounted 20% by using the “ZONTA20” CODE at the time you place your order. Discounted tickets are available in the following designated Sections: Section A=$62, Section B=$54 Section C=$42

You are welcome to join the “PRE-CONCERT lecture with conductor, JoAnn Falletta, at 1:30 pm in the Kleinhans concert hall.

Zonta members and guests, are invited to a reception in the Mary Seton Hall, immediately following the concert to pay homage to the long association of lifelong Buffalonian, Marian de Forest in her prominent role in the founding of the Buffalo Philharmonic Orchestra as well as establishing the Buffalo Music Foundation which brought world-class concerts to Buffalo. She was also a journalist and playwright, writing her most famous, Little Women, based on the Louisa May Alcott novel. Marian also worked with the Buffalo Schools to organize symphony concerts for the children so they could develop an appreciation for the music. In addition, we are also planning a”Yellow Rose” ceremony honoring Ms. Chang and Music Director, JoAnn Falletta.

Please join us for a celebration that has been 100 years in the making, as we recognize Marian de Forest’s“jewel in her crown” when she founded Zonta in 1919, at the Hotel Statler, as the first organization of its kind; made up of like-minded female business professionals with diverse talents and a common goal to further women’s role in society. Zonta International is now a global service club advocating for women in 66 countries, with over 30,000 members.  She became the first Buffalonian to be inducted into the National Women’s Hall of Fame, in Seneca Falls, NY in 2001. When she died in 1935, the BPO expressed its appreciation to her with a special memorial concert several weeks after her death. Come and help us celebrate this “trail-blazer, visionary, and leader in her own time”, 100 years ago!

Zonta Club of Buffalo is partnering with the Buffalo Philharmonic Orchestra, the Kavinoky Theatre, the Olmsted Parks Conservancy, and advocacy agencies for events and services to celebrate and empower women this year. 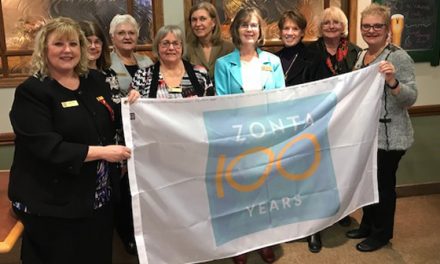 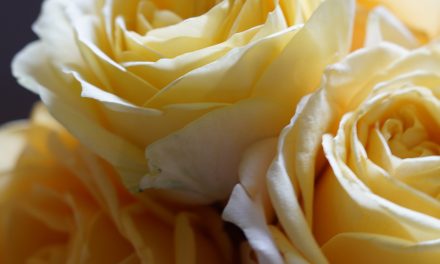 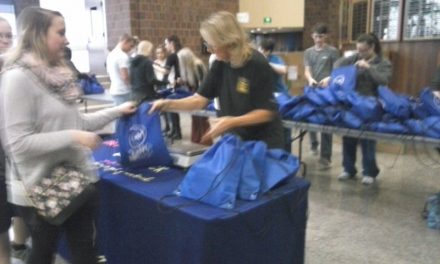 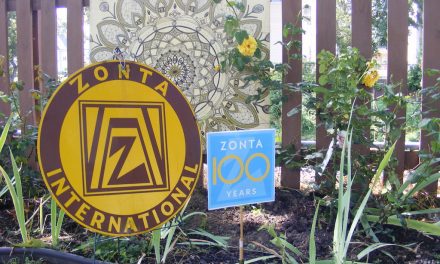