The Zonta Club of Toronto established a fellowship at Ryerson seeded by a bequest from a former member Marlene Simmons.

The Zonta Award in Memory of Marlene Simmonds is awarded annually to a young woman who has completed her third year in Criminology at Ryerson University. The award winner not only meets or surpasses established educational criteria but also upholds the values of Zonta.

Faria Latif and Nita McCown presented this year’s award to Brooklynne Morrison. Brooklynne has an interest in policy and law and has focused her research primarily in addiction, homelessness, public health and women’s studies. She is also the treasurer for Canadian Students for Sensible Drug Policy Ryerson, which is a grassroots initiative that raises awareness, hosts panel discussions and training for the Ryerson community on racialized, indigenous and social justice and harm reduction strategies. 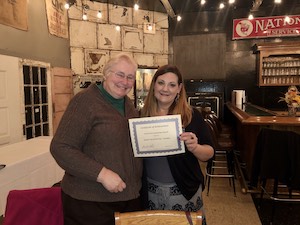 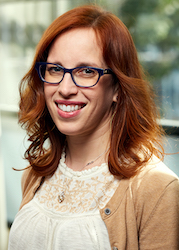 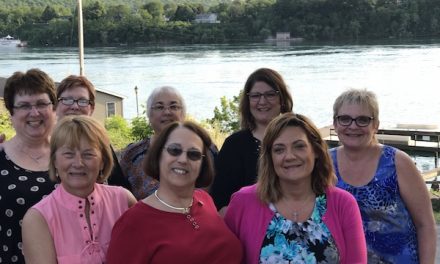 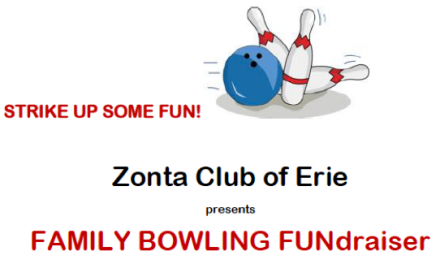