The film depicts prominent Buffalo native Marian de Forest’s contributions as a civic leader, journalist, playright and founder of Zonta at the Statler Hotel on November 8, 1919. 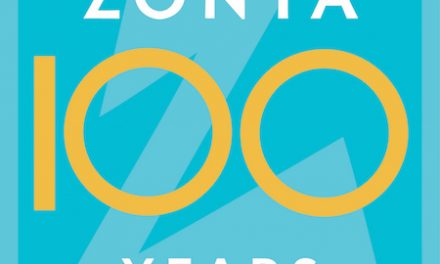 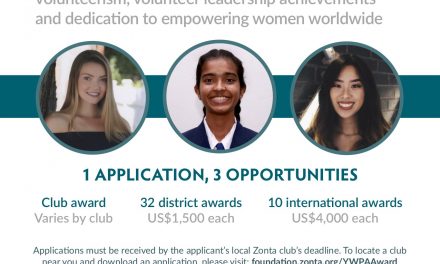